We have our green on all this week! 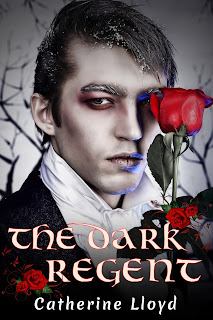 A forbidden love more powerful than either of them.

Eighteen-year-old Fawn Heathcote resisted her uncle’s advances for as long as she dared. Captain Crispin Wolfe, the rakish half-brother of Fawn’s aunt, became obsessed with his niece-by-marriage from their first meeting. From the moment he moved into the London mansion, he’s had one aim in mind—to bed her. Night after night, the captain visits her bedchamber, in the hope of being admitted. Fawn has always refused. Until one night, Wolfe arrives to deliver a devastating message and she realizes only her tormentor can save her. Fawn’s resistance to Crispin’s seduction gradually breaks down under his protection and, caught in his web, she soon discovers a secret side to her captor.